What is Hanukkah and How the Heck do you Spell It?

Hanukkah celebrates the miracles that happen when the small group of Maccabee soldiers defeated the great Syrian Army. It also celebrates the miracle that happened during this time when just a day's supply of oil allowed the menorah in the rededicated Temple in Jerusalem to remain lit for eight days when it should have been enough for only one day. 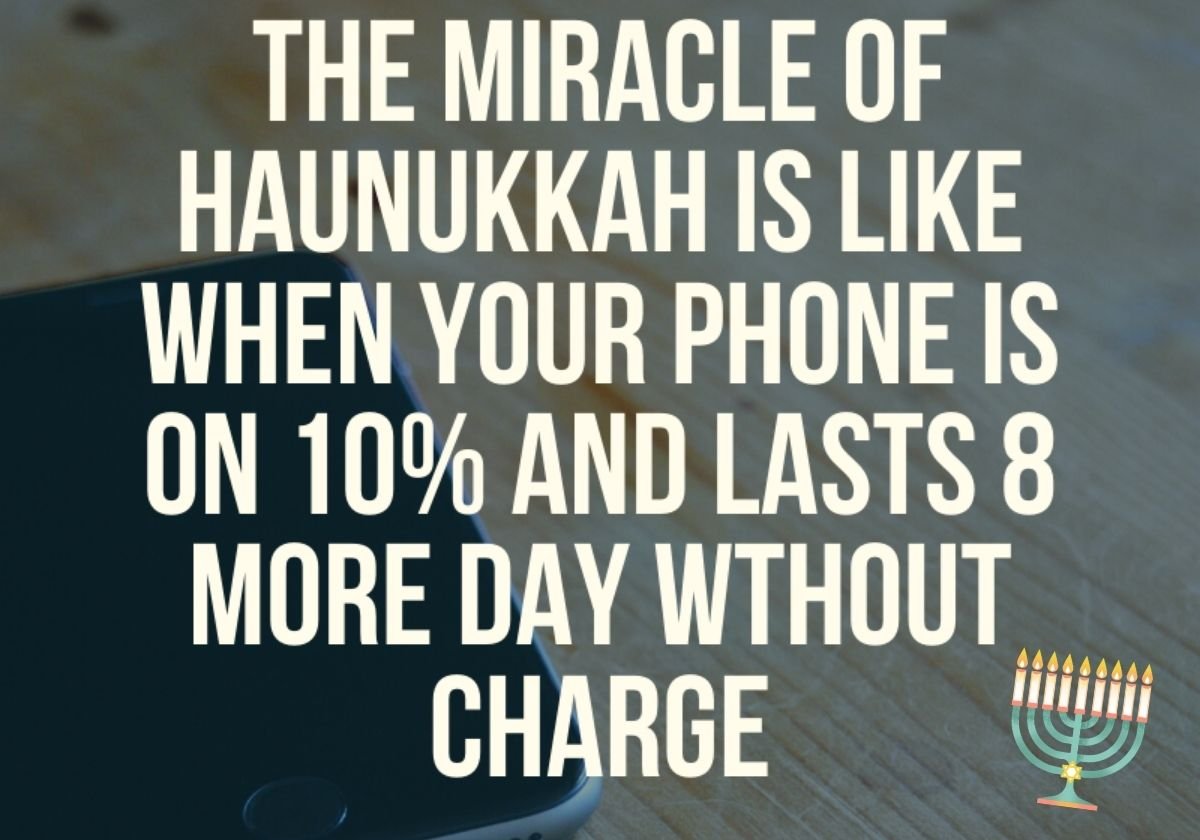 How to explain it to children of varying faith and religion?

Knowing that these children are young and come from families who may or may not be religious in any way meant I had to be careful about how I planned my lesson. It isn't my place to teach any child what to believe - only share how we celebrate. So, I set about finding the right books and planning our activities. A friend had told me about a cute book called Meet the Latkes, by Alan Silberberg - so I could ✅ that box. Next, I pulled out 2 dozen brightly colored dreidels and printed up a little explanation on how to play (you can download that here).

But then, I thought about it. Will the kids really understand the story?

Rather than leave them perplexed, I asked them if anyone had a tablet or hand-held electronic device. The answer was a resounding YES. I then asked if any of them had ever gotten that dreaded warning that it was about to die. Again "YES!" And then, I dropped a bomb on them: "What if your tablet lasted for another EIGHT DAYS without plugging it in?" MINDS. BLOWN!

How we celebrate in our house?

I explained to the children that we gather every night with our family, and sometimes friends, and light our menorah to symbolize how the oil burned brightly for eight days. I also shared that on Hanukkah, we eat foods fried in oil to remember the great miracle. They all shared foods that they eat that is prepared in oil - like fried chicken, donuts and ... for us potato latkes! We talked about how we sing songs and play games.

To share it with them, we served up some donuts (called Sufganyot) and some chocolate coins, played dreidel and enjoyed the glow of my (electric) menorah. 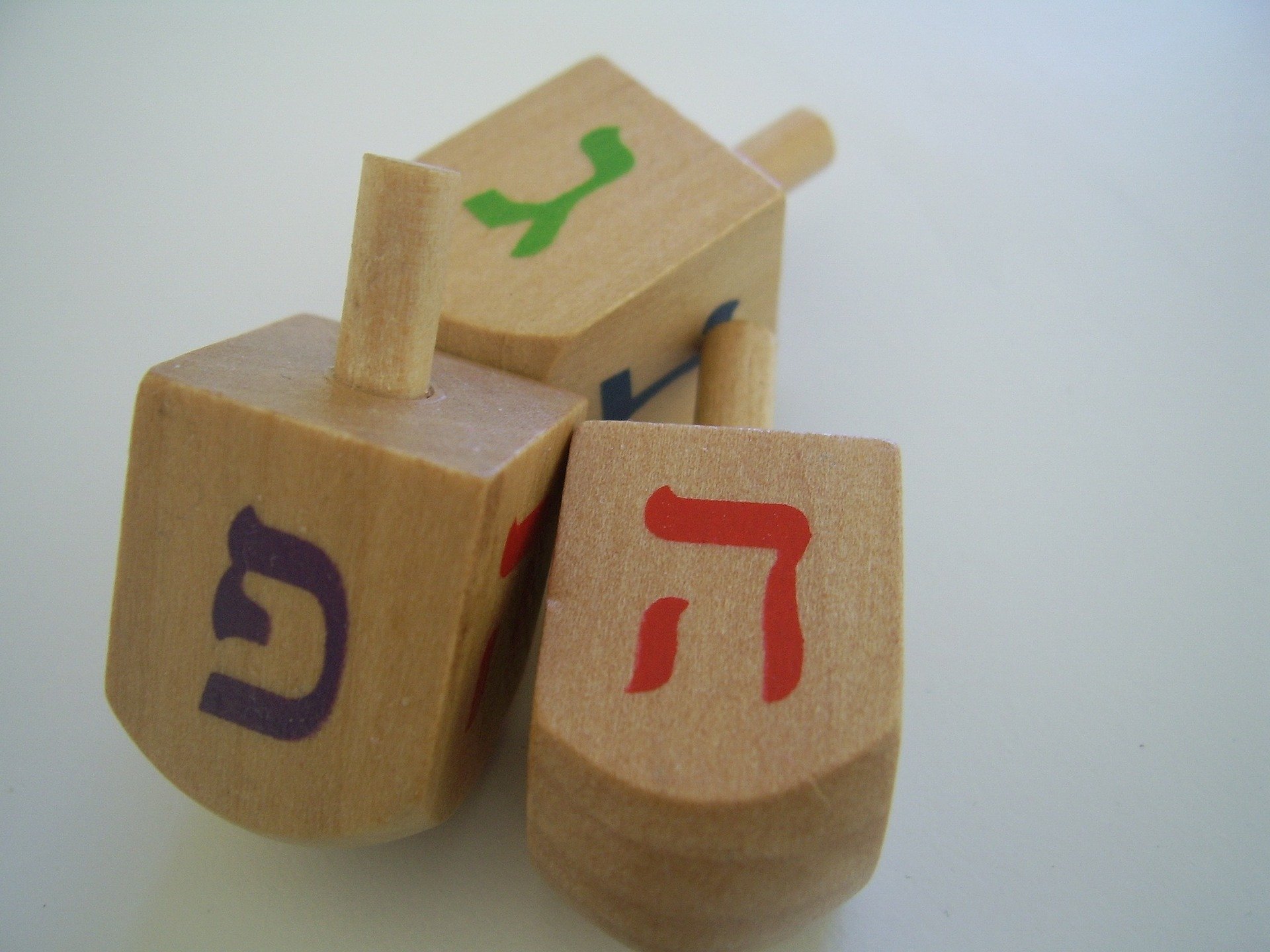 Looking for more kid-friendly articles and ideas for Ottawa family fun?
Subscribe now for a free newsletter and event calendar!
You'll be glad you did ... and so will your kids!

Welcome to Ottawa, Canada's Capital. Over the past 10 years, we've become the go-to resource for parents, grandparents and care-givers looking for quality programs, events and family fun in Ottawa! While covering local kid-friendly events and activities, we also focus on the environment, support our fabulous public library, cheer on independent stores and love child health and wellness ideas.Thanks for stopping by!